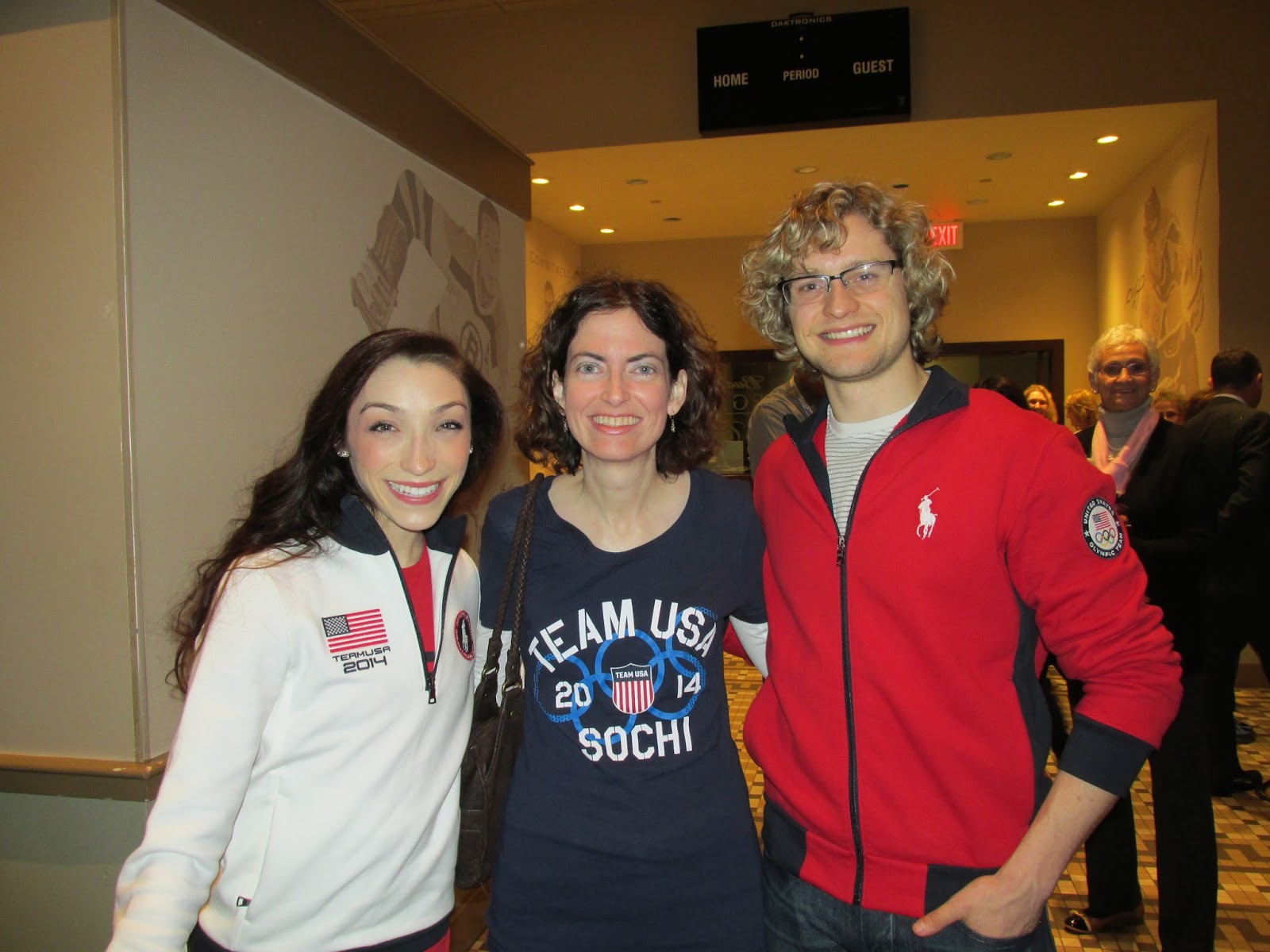 Today begins the ice dance event in Sochi - an event that I have been anxiously awaiting for four years. Let's meet all three teams that will be representing the U.S.!

Meryl Davis and Charlie White train in Canton, Michigan and have been skating together for seventeen years. They are six-time national champions (the most ever national titles by a U.S. ice dance team), two-time world champions, and the 2010 Olympic silver medalists. They have brought American ice dance to all new heights, and throughout all their success, they remain two of the most genuine, down-to-earth people around. So many of their programs I've loved, but if I had to choose one to feature... well, I can only narrow it down to two! The first is their Samson and Delilah free dance from the 2008-2009 season. It was the program that made the world take notice of them, and when they performed it at the world championships in L.A. and the building was shaking around me, I knew it was a moment we'd talk about years later.

My other favorite program of theirs is their Notre Dame de Paris free dance from 2012-2013 season. This was another program I was lucky enough to see live at the world championships in London, Ontario, and it was another moment I'll never forget. This program elevated the emotional connection between Meryl and Charlie and showcased the raw passion in their skating. There was something so breathtaking about how they threw themselves completely into the program and lived each note of the music.

And here's one of my favorite photos I've taken of Meryl and Charlie - this was during their free dance at the 2010 Olympics in Vancouver: 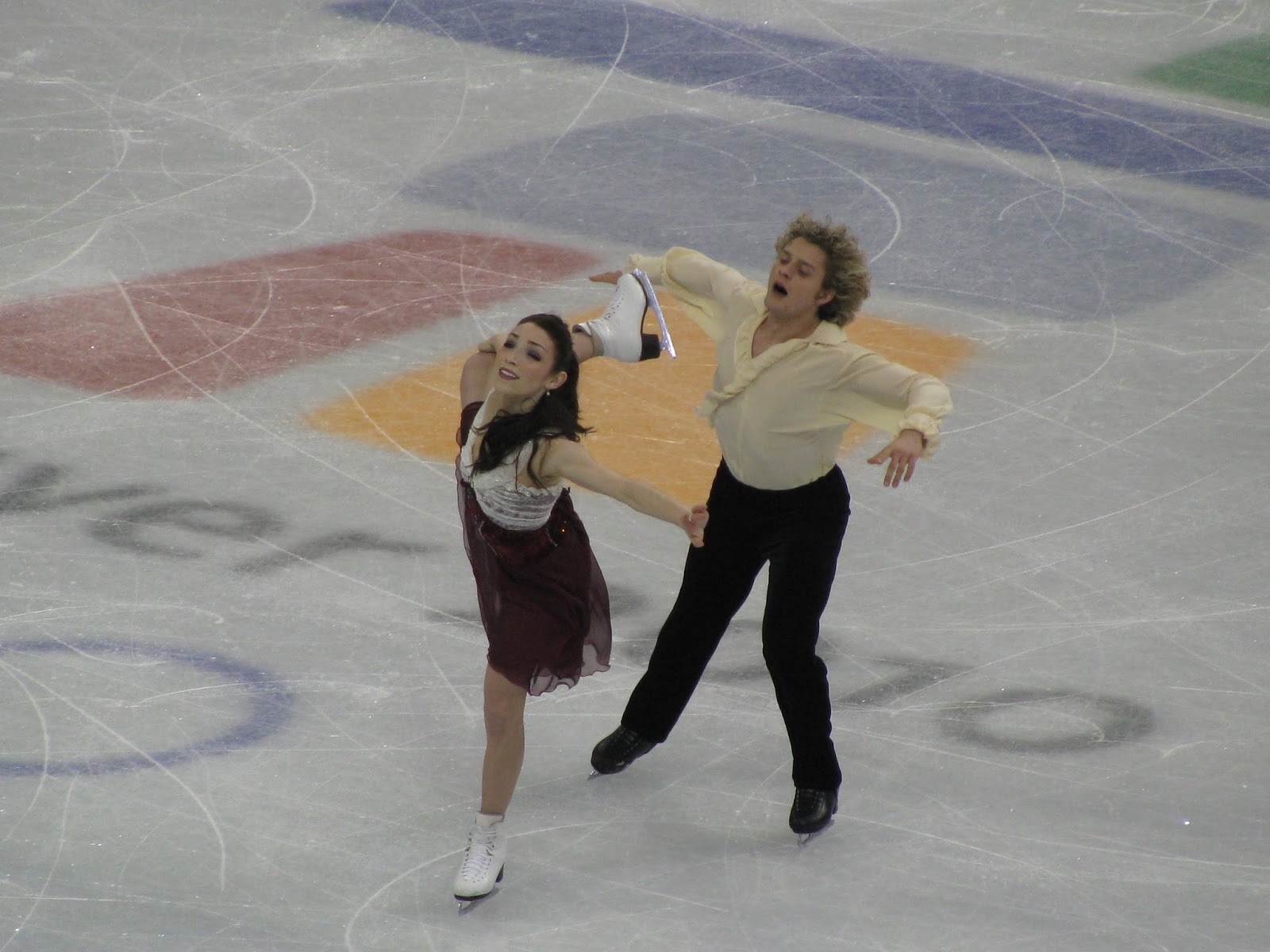 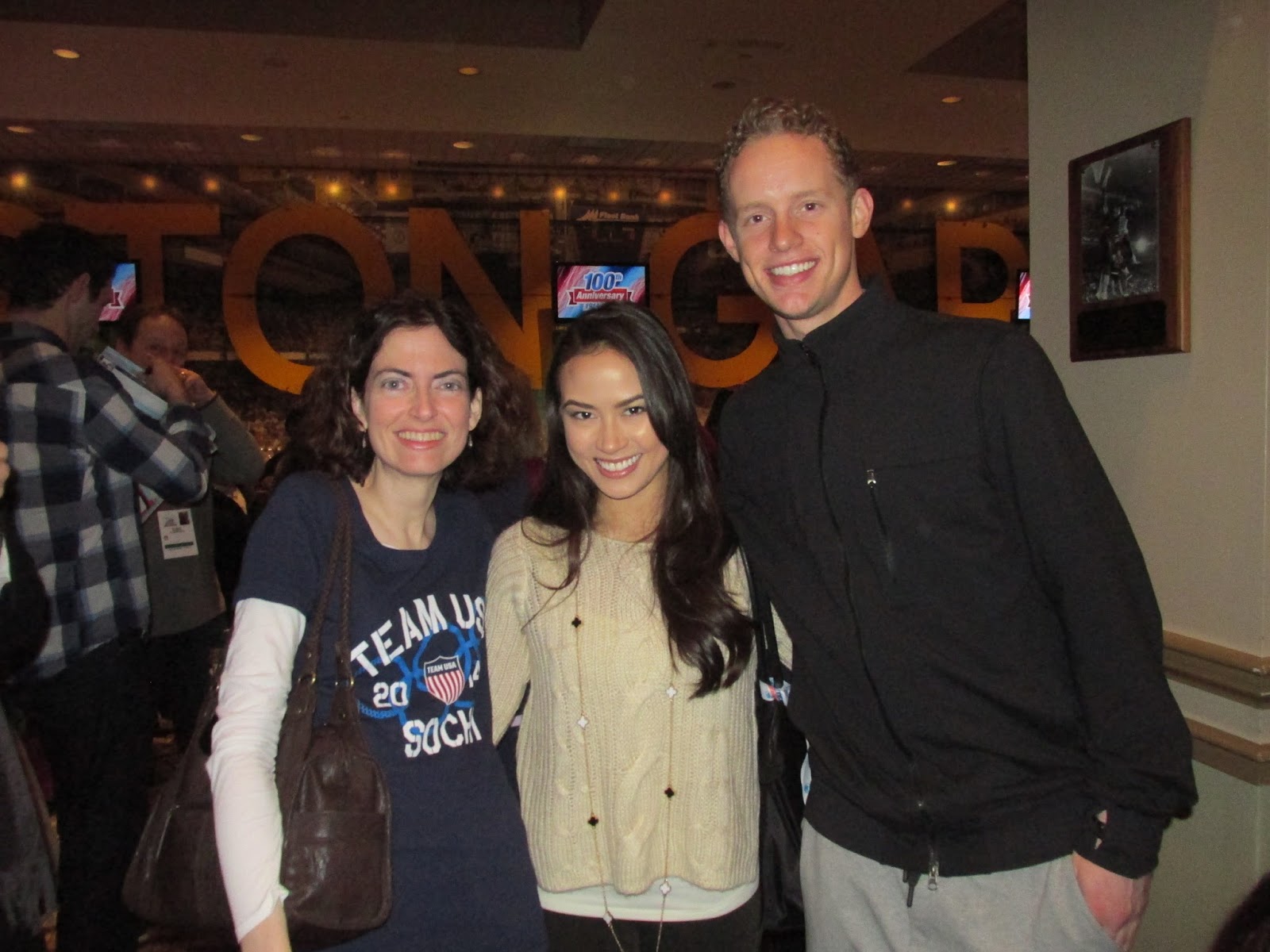 Madison Chock and Evan Bates train in Novi, Michigan and are a relatively new team. They've been skating together for less than three years, but their chemistry was palpable right from the start. With their large height difference, they are able to perform stunning lifts, and I love how they're able to do both light-hearted and powerful, romantic programs well. My favorite program of theirs is their jazzy Chopin free dance from their first season together in 2011-2012. It was so different from anything I'd seen, and I love the playfulness and danciness of it.

And here's one of my favorite photos I've taken of Madi and Evan - this shows one of their light-hearted programs, their short dance at 2013 nationals: 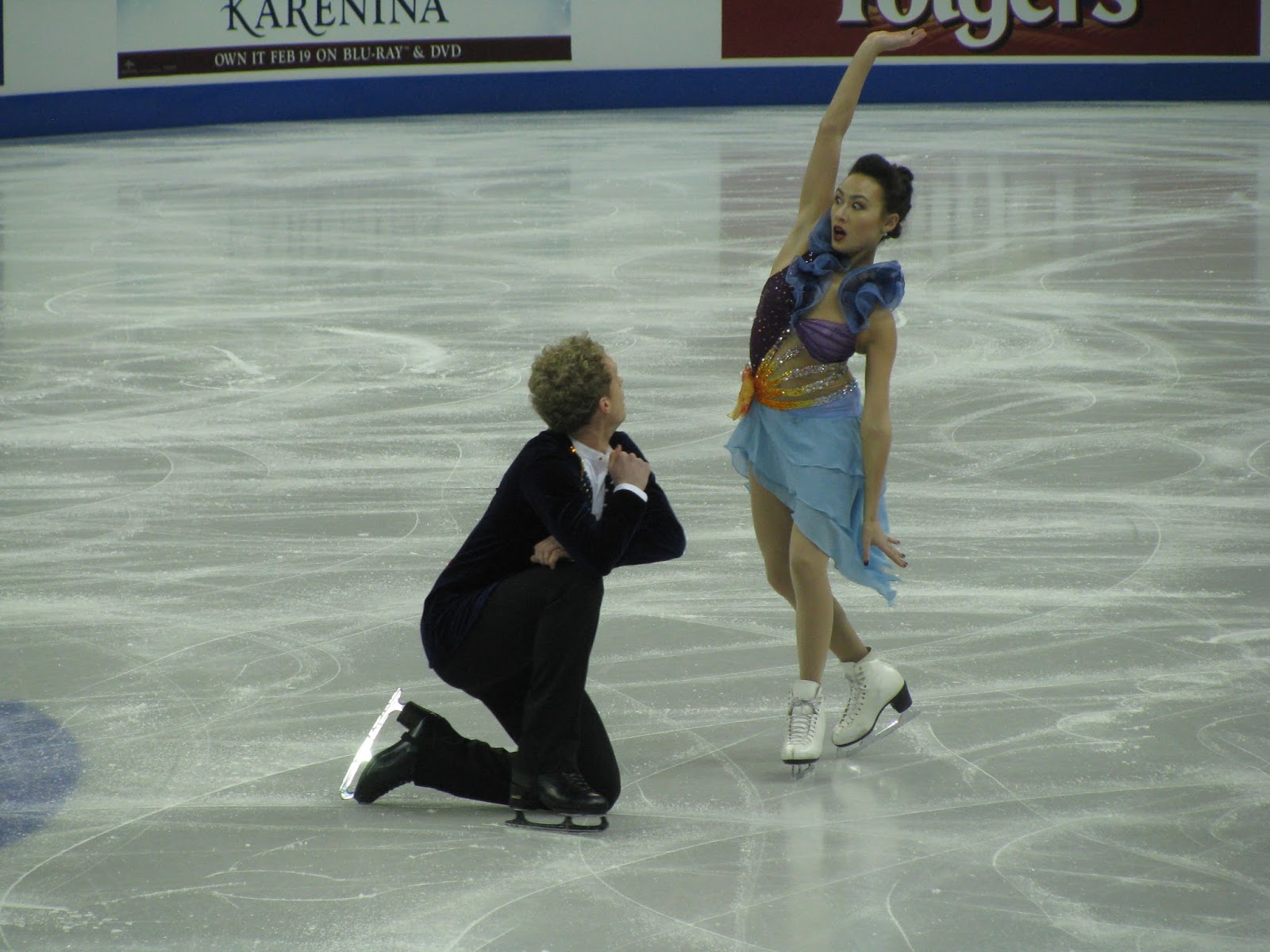 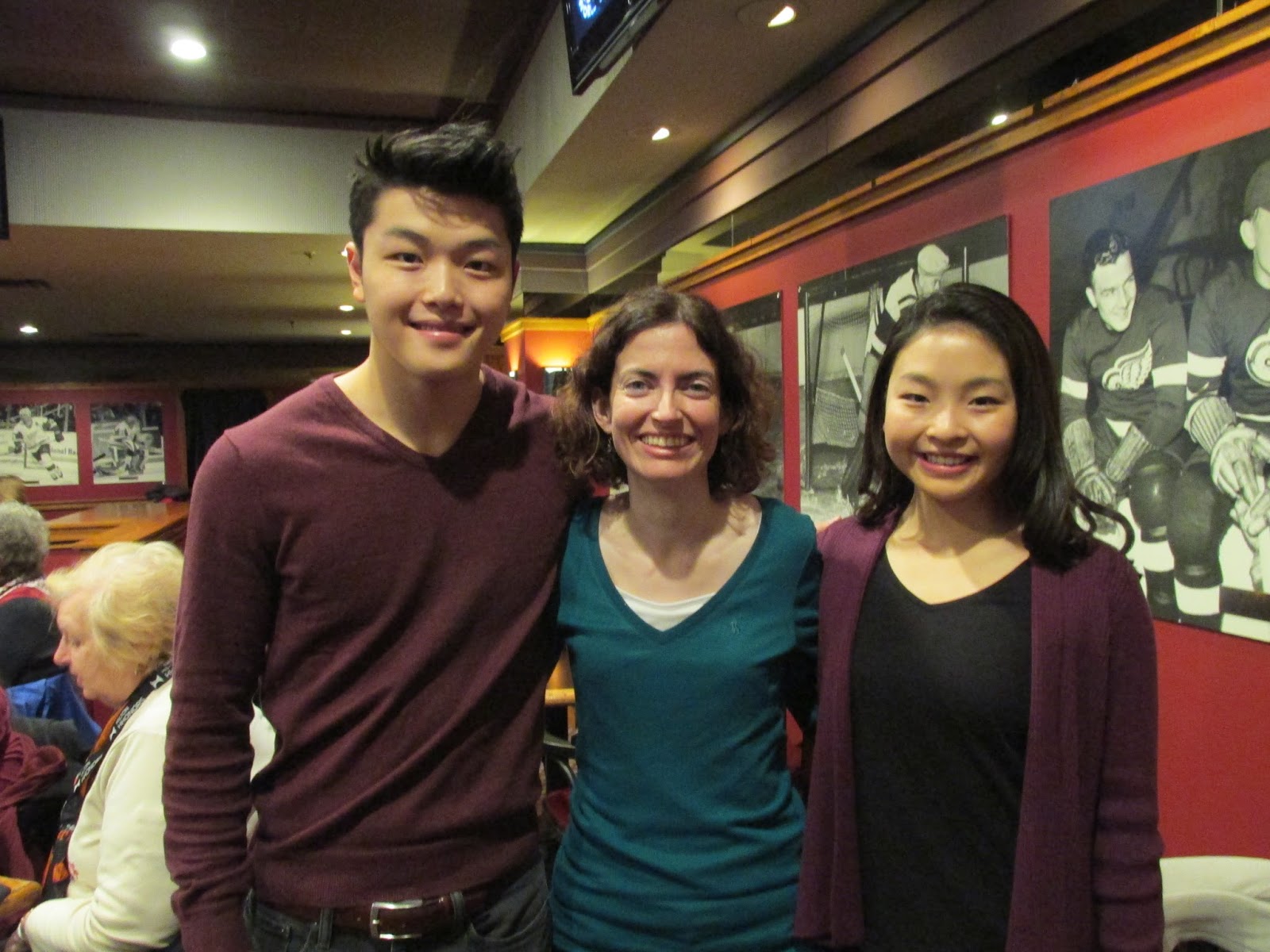 Maia and Alex Shibutani train alongside Meryl and Charlie in Canton, Michigan. I first saw this brother and sister duo at the junior level at the 2008 national championships. They already had people buzzing, and they quickly shot up the ranks and made a huge splash in their first year on the senior level, winning the bronze medal at worlds. It's been so fun watching them grow up into seasoned performers. I've always been so impressed with their technical precision and their musicality. Their elegant style was very much on display in their 2008-2009 Cinema Paradiso free dance, which is my favorite program of theirs.

Here's one of my favorite photos I've taken of Maia and Alex - showing how intense they were about their Michael Jackson free dance at nationals this year: 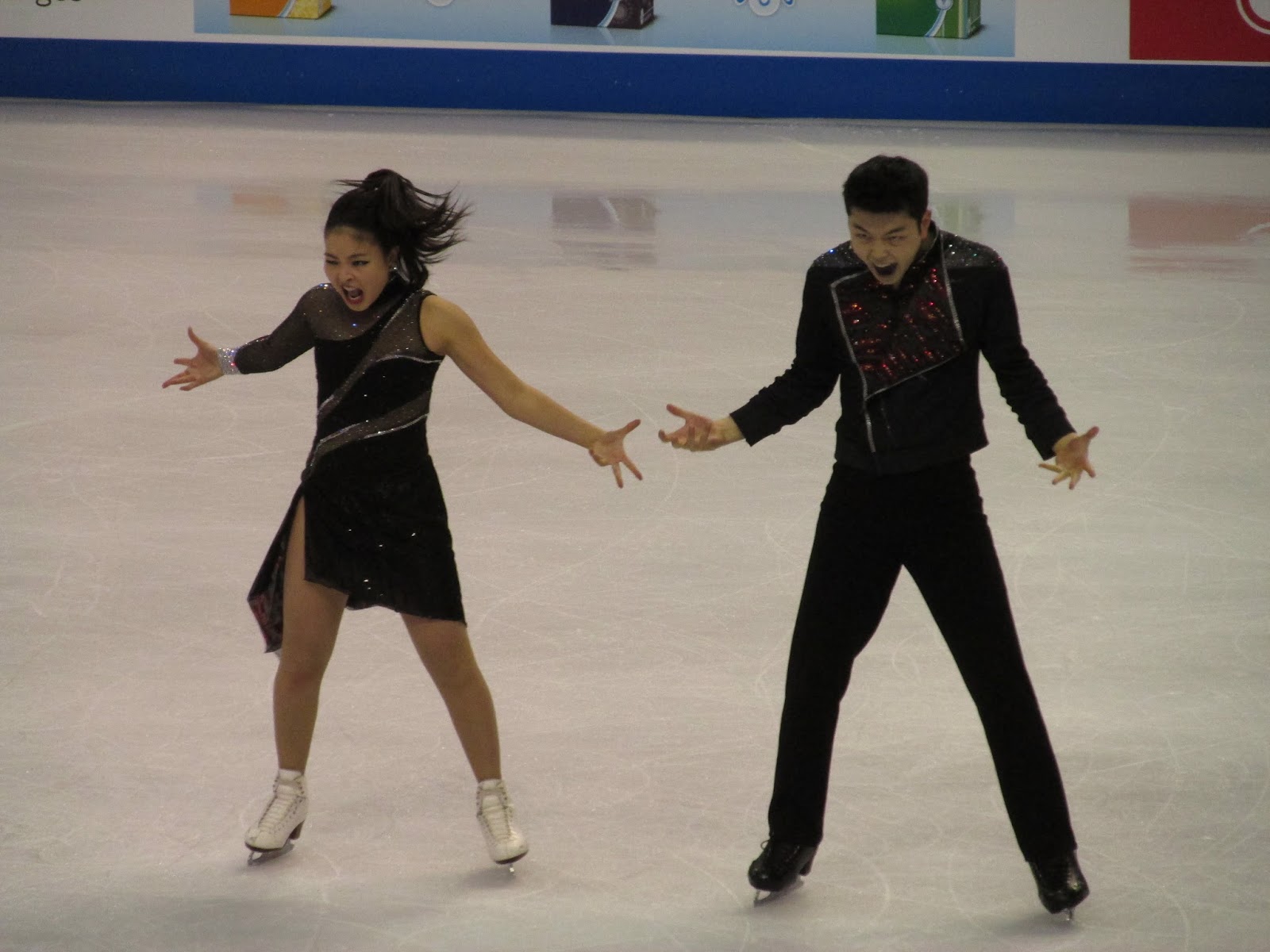 I love all three of these teams so much and hope they have the time of their lives performing their Olympic programs!

Don't forget to enter the Olympic Extravaganza giveaway below. The fourth prize will be given away tomorrow!

a Rafflecopter giveaway
Posted by Jennifer at 8:06 PM