I've never visited Las Vegas, so when I heard there would be a Disson skating show with Meryl Davis & Charlie White AND Tanith Belbin & Ben Agosto in Vegas, I knew I had to go! I was even more excited when I heard O.A.R. would be the live band because they are a current rock band with great songs (unlike most of the live musical acts Disson books).

The show was one of the best Disson specials I've seen. The cast was a good mix of longtime pro veterans and recent competitors on the Olympic scene. The highlight for me was seeing Meryl, Charlie, Tanith, and Ben skate a quartet program. I've always wanted to see them swap partners, and their program to Sam Smith's "Lay Me Down" didn't disappoint!

Here are my photos from the show and the post-show meet and greet! => PHOTOS

The programs from what I can remember :)

Posted by Jennifer at 5:28 AM No comments:

I only have three chapters of LOSING THE ICE (Ice #2) left to write, so I think it's time for a new teaser! The novella will be out in early Spring!

I unzipped my Team USA jacket, and when we reached the end of the hallway I gave it to Em. My hands fidgeted with the braids woven into my up-do, then the halter neckline of my rose-colored dress, and then the hem of my short skirt. Josh stepped in front of me, and he gently grasped my shoulders, stilling me. I stared up at him and took in a slow breath.

His long-sleeved, V-neck shirt showed off his lean muscles and matched the color of my dress perfectly. We’d worn our costumes at a dress rehearsal at home, but looking at us together now, standing just a few feet from competition ice, it really hit me.

We are a team. We are truly a TEAM.

The jitters shaking my legs kicked into a higher gear, and if Josh hadn’t been holding onto me, I probably would’ve collapsed into a trembling heap. He rubbed my arms with long, warm strokes, and slowly my butterflies simmered down.

His eyes roamed over me and met mine with a deep gaze. “God, you are so beautiful.”

My butterflies fluttered their wings happily, and I locked Josh in a tight hug. Leave it to him to be practically mute all night and then to say something so sweet.

“I just want you to know…” His soft voice tickled my ear. “Skating here with you tonight is an absolute dream come true for me.”
Posted by Jennifer at 8:07 PM No comments:

Email ThisBlogThis!Share to TwitterShare to FacebookShare to Pinterest
Labels: Crossing the Ice, Losing the Ice 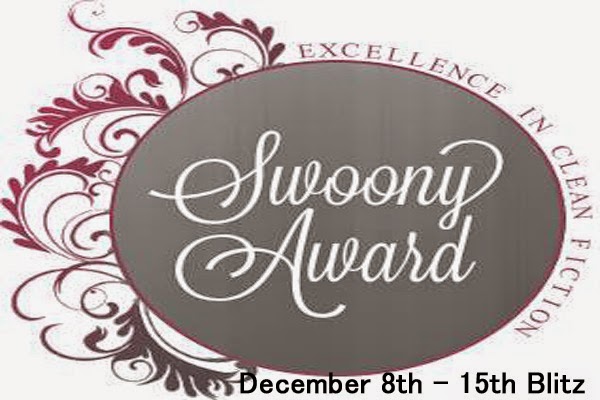 CROSSING THE ICE is up for a Swoony Award!
Vote HERE before December 31! 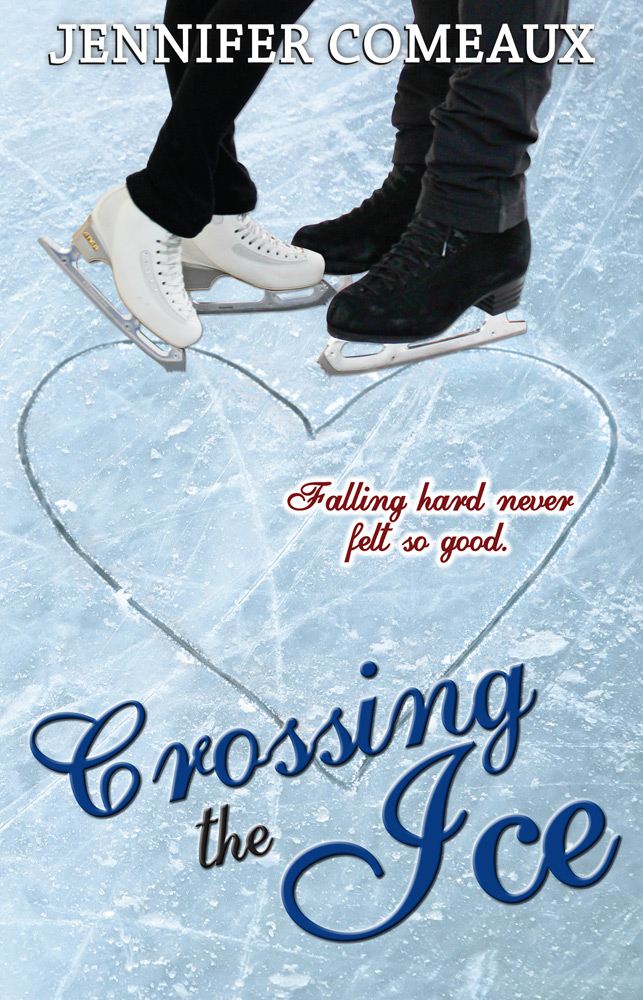 What Are the Swoony Awards?

The Swoony Awards were created to recognize excellence in clean fiction. We want to help recognize authors who write entertaining books that are wholesome. It’s our hope that each year we will help provide everyone with a great list of books to read and maybe introduce them to new authors.

What Are the Eligibility Requirements?

-Publication Year: Only books published during the current contest year may be nominated. To be fair to all books, contest dates will run from December 1, 2013 – November 31, 2014.

-Language: None/mild, anything over a handful of profanity (especially the more offensive words) would not be considered clean.

-Other: Nothing overly dark, depressing or heavy subject matter

Novels, novellas and short stories are all eligible for nomination, no limits on page number. Any (clean) genre is eligible (i.e. contemporary, fantasy, mystery, historical, etc.).

Each voter is able to choose up to 100 books to vote on or nominate each contest year. There is no cap on the overall number of books nominated.

How Are Winners Selected?

We will be accepting entries throughout the year and the winners announced the first week in January. There are fifteen award categories (i.e. Best Novel of the Year, Best Historical, Best Contemporary, etc.). Winners will be announced via our blogs (Bookworm Nation, KJ’s Book Nook and Katie’s Clean Book Reviews) and through Goodreads Swoony Awards Group.

Since this is a reader’s choice award the winners are determined by a combination of the number of votes received and how high the voter rated the book and what rank the voter gave each book they voted for.


To stay up to date on voting and nominations, please join our Goodreads Swoony Awards group page!


The 2014 Swoony Awards are now accepting nominations and votes for your favorite books of the year. Polls will be open until December 31, 2014.


As a thank you for making the Swoony Awards a success,

we'd like to offer an Amazon gift card! The winner will

have 48 hours to claim the prize. Only valid

where Amazon gift cards may be used. You must

Posted by Jennifer at 8:45 AM No comments: 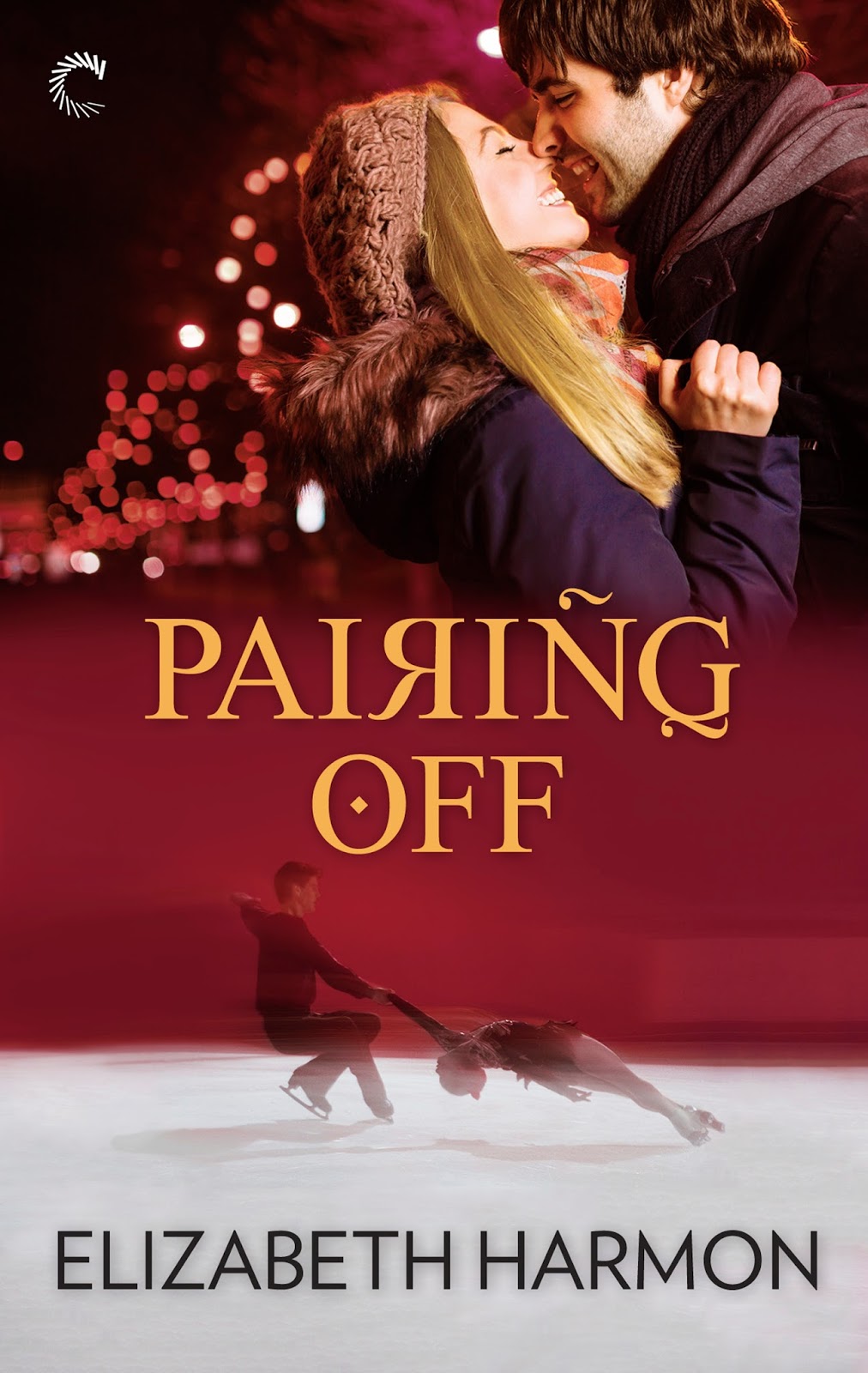 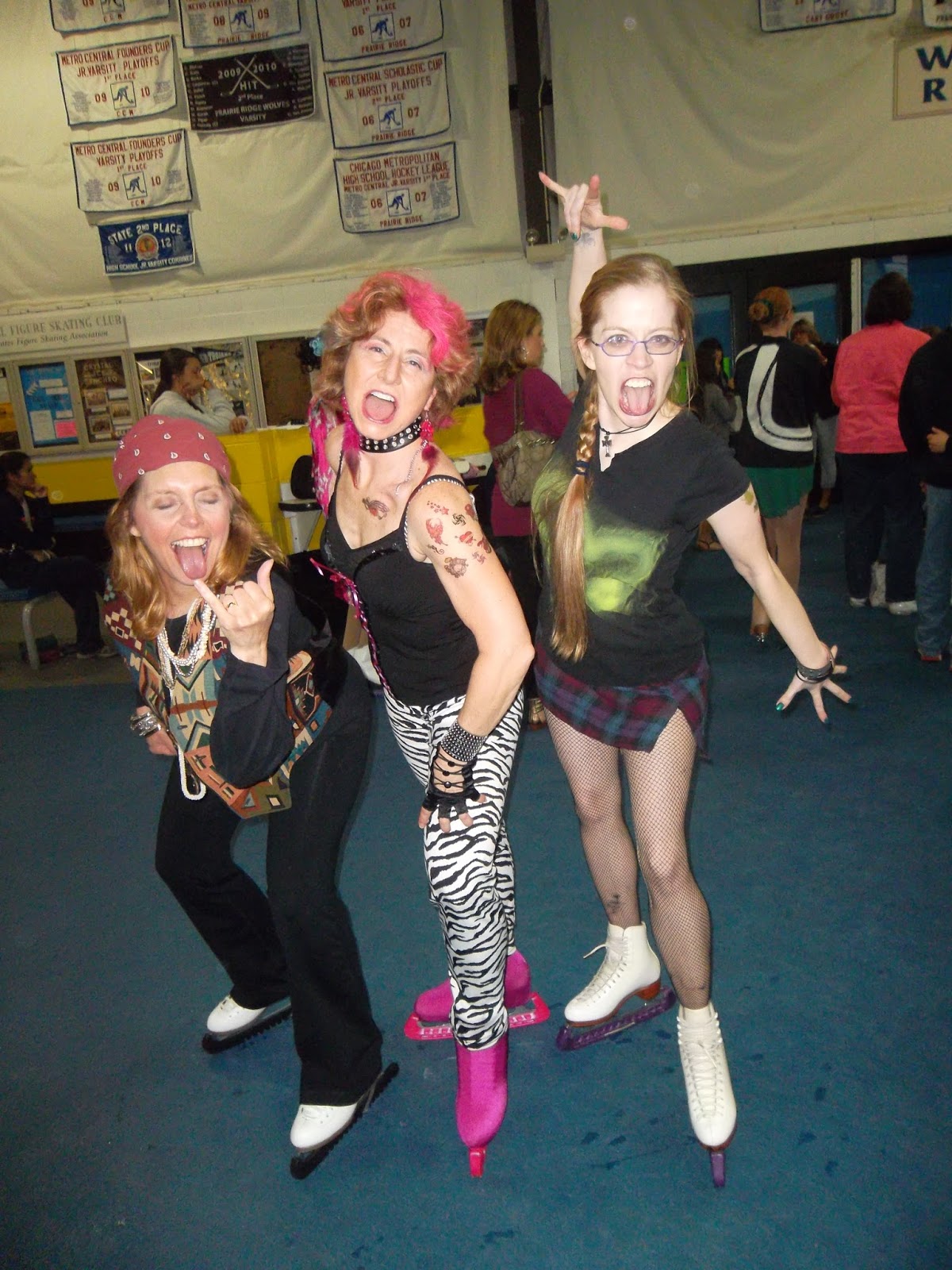