Pair skaters Courtney and Mark have one shot left at their Olympic dream. They vow not to let anything get in their way, especially not Josh and Stephanie, the wealthy and talented brother and sister team.

The heart doesn’t always listen to reason, though…

The more time Courtney spends with sweet, shy Josh, the harder she falls for him. But they are on opposite sides of the competition, and their futures are headed in opposite directions. Will their friendship blossom into more or are their paths too different to cross?

Here's where you can find the ebook!

And here's where you can find the paperback:

The book is also now available as an audio book!

Check out a Pinterest board I made for the book (contains spoilers).

Want to know more about the characters from CROSSING THE ICE? Here are some fun facts about them and a look at the actors I'd choose to play them in my dream movie cast! 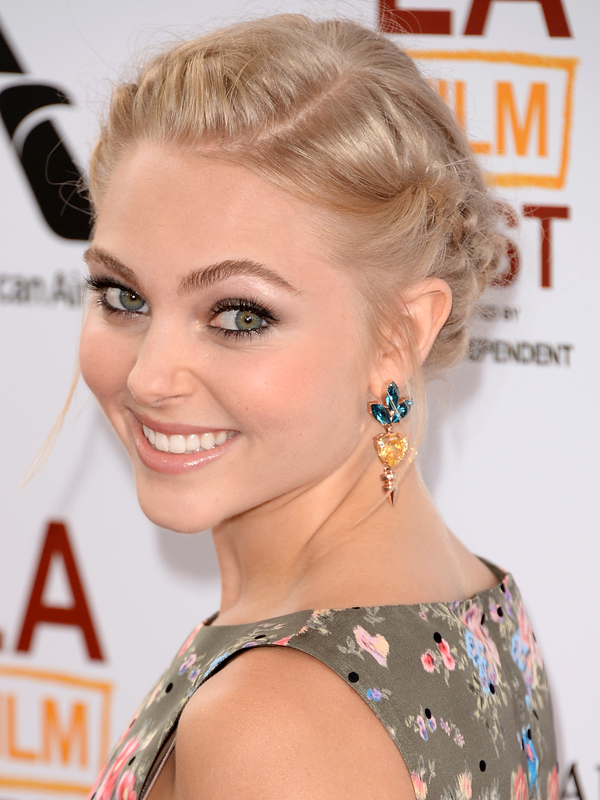 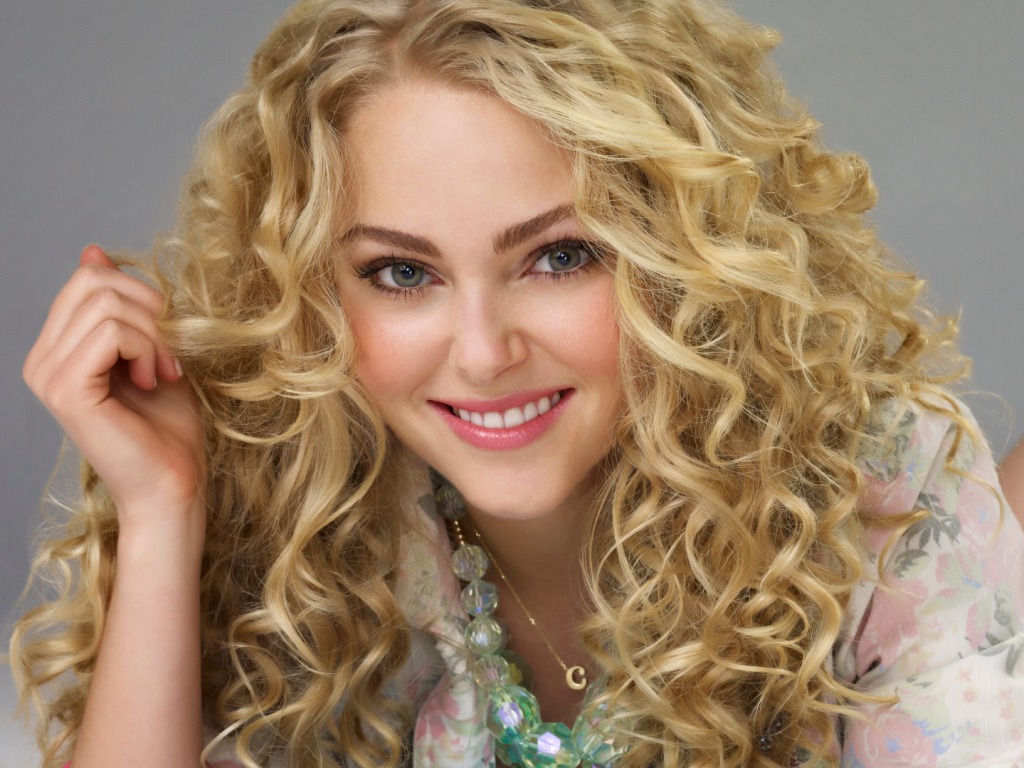 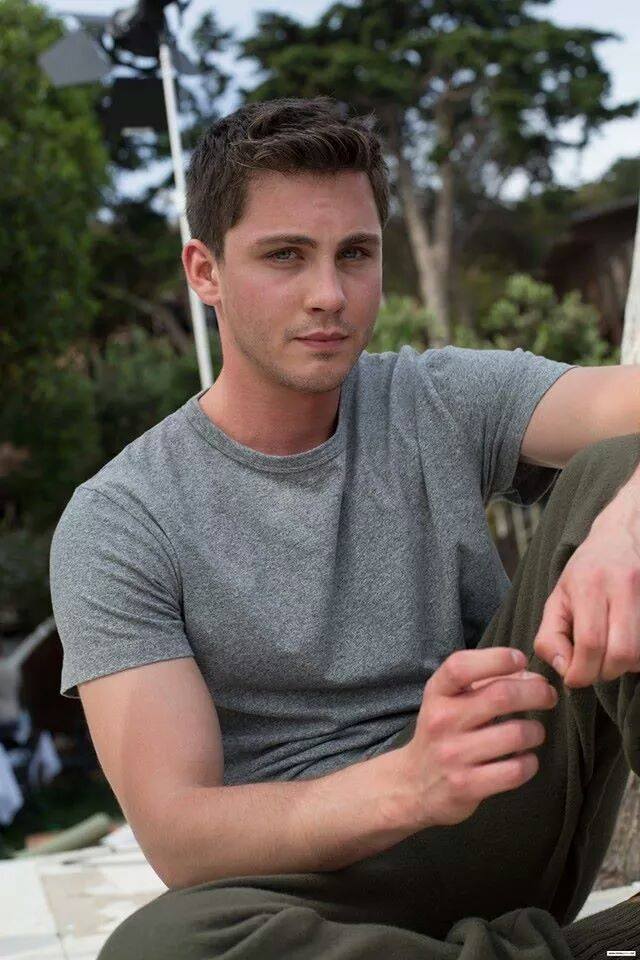 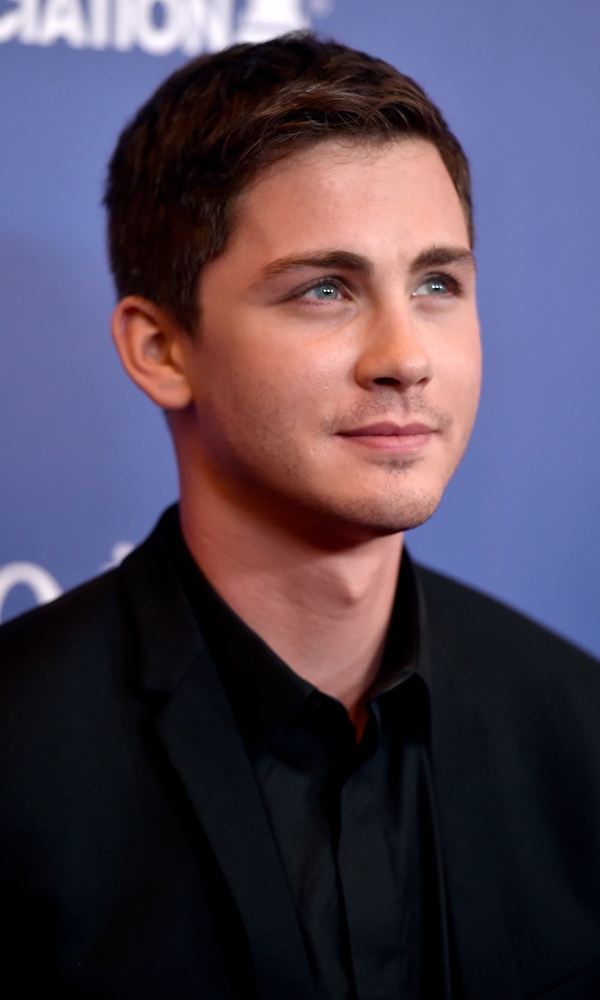 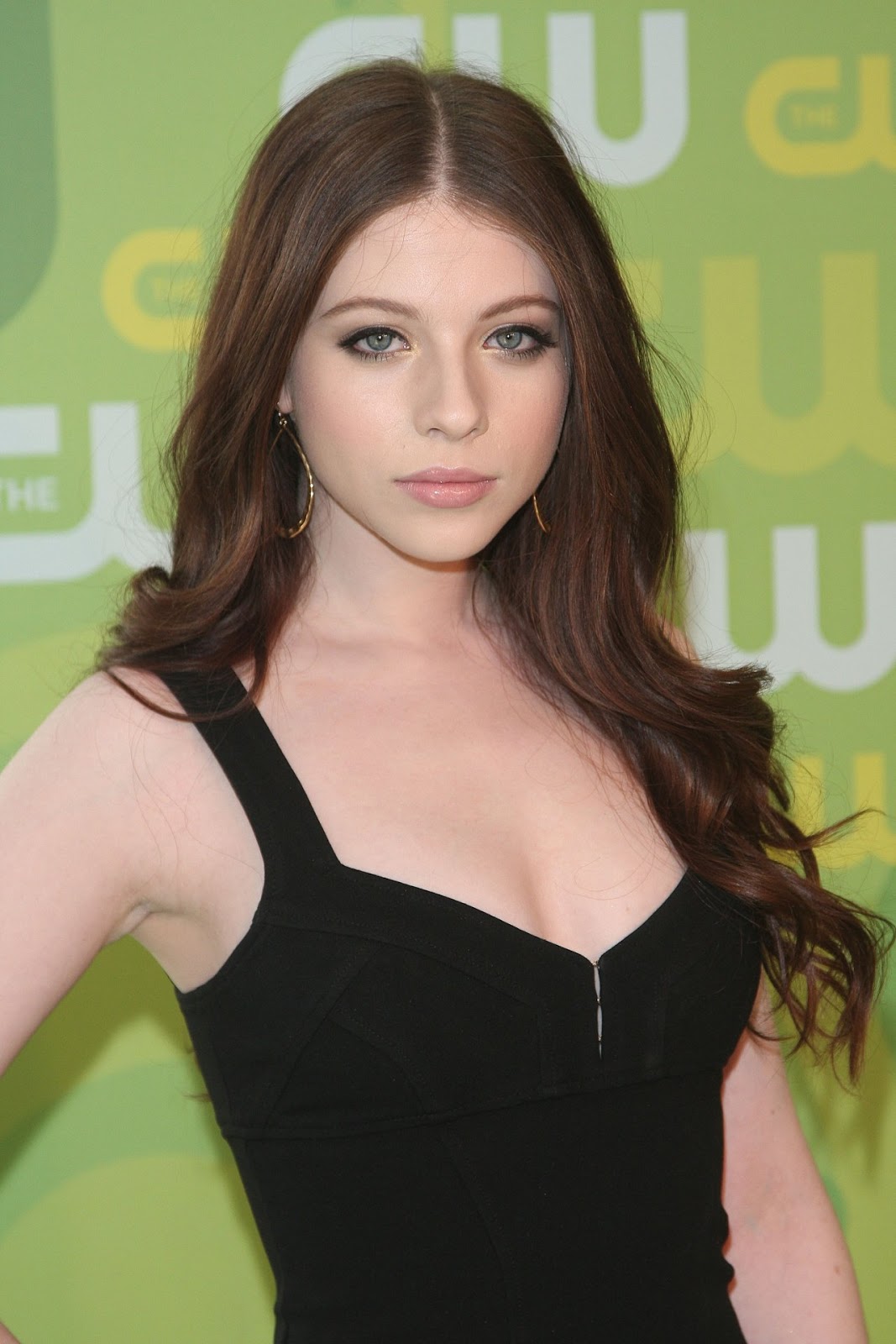 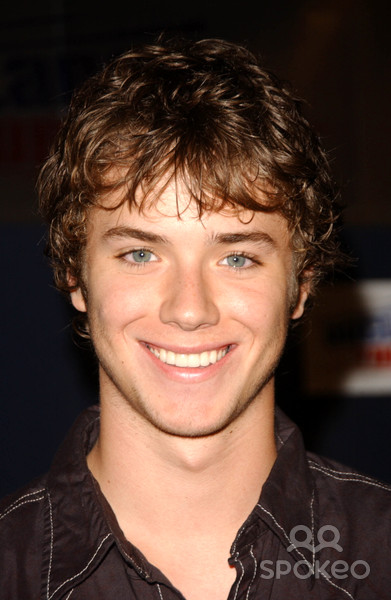 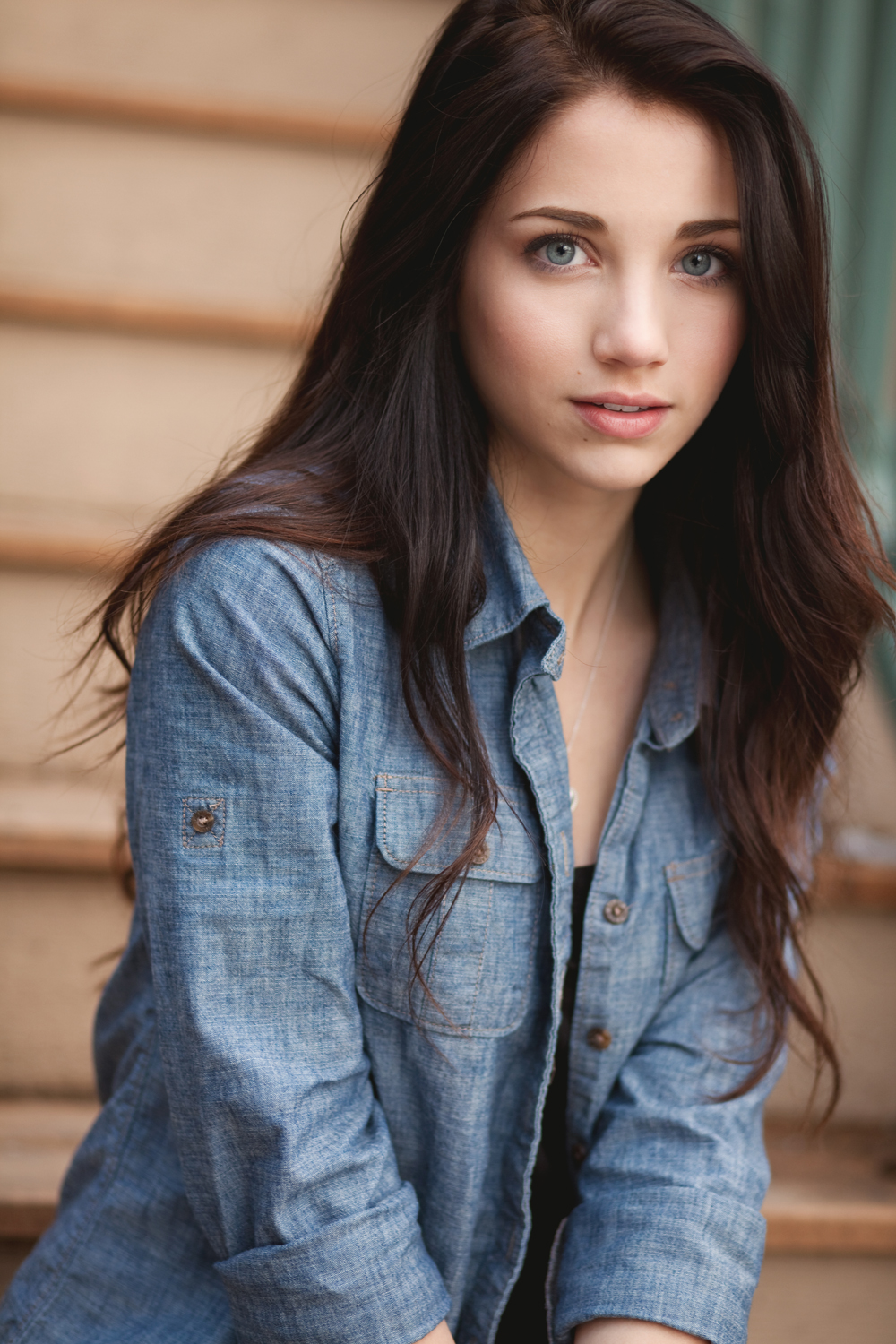 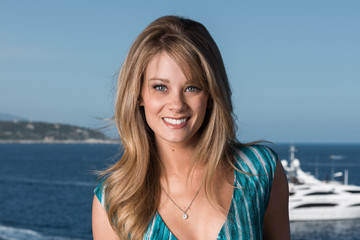 Find out more about Emily on the LIFE ON THE EDGE page! 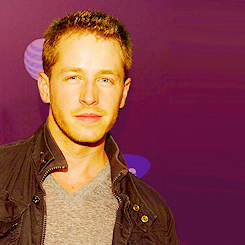 Find out more about Sergei on the LIFE ON THE EDGE page!